The Harbor Region climate zone faces unique climate threats, but there are many ways to address them. 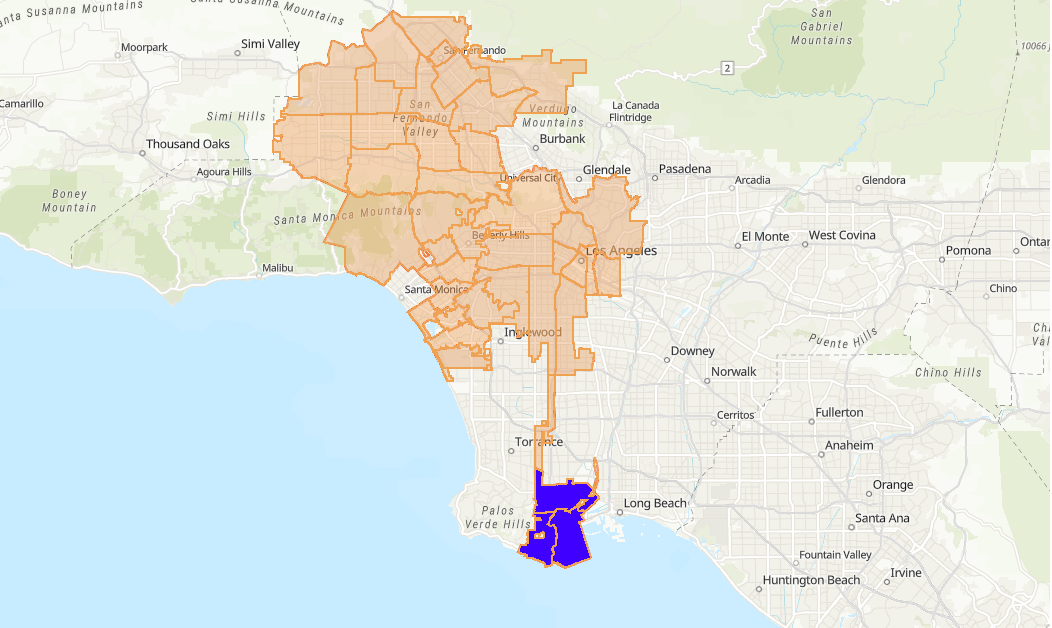 The Harbor Region encompasses the Port of Los Angeles and its surrounding cities. Even with its coastal location, the Harbor Region climate zone is still subject to periods of extreme heat, the urban heat island effect, extreme precipitation and drought, air pollution, and flooding. There are a lot of ways to adapt our neighborhoods to better deal with these effects, ways to plan our cities more sustainably to avoid future impact. We’ll explore some solutions and concepts that can be tailored at the neighborhood level in these slides.

It gets hot in the Harbor Region...and it’s going to get hotter.

The Harbor Region sees an average of 5 days of extreme heat (days above 93°F) throughout a given year. That number is projected to increase to 7 days sometime between 2041-2060 if we don’t lower greenhouse gas emissions. The end of the century is even more concerning, where extreme heat days are expected to more than double to 15 by 2070-2099. Still, those numbers can be kept to 5 days of extreme heat per year for mid-century and 7 days per year for end of century projections if aggressive steps are taken now to reduce greenhouse gas emissions.

The urban heat island effect can raise temperatures up to 22°F, and the Harbor Region is no exception.

Urban heat islands typically push temperatures up 1.8-5.4°F during the day and as much as 22°F in the evening. Overall electricity demand and peak demand will continue to grow as more people stay inside in these hot, condensed areas. Higher energy demand will strain electrical grids, and lead to rolling blackouts. Extreme heat kills more people in the US than any other natural disaster. For example, increased heat  increases the chances of heat exhaustion and heat stroke, as high temperatures continue on into the night, a time period during which the body needs to rest and recover.

Heat increases pollutants and fuels wildfires that dramatically worsen the air quality in the Harbor Region.

As the sea-level continues to rise, the Harbor Region is at major risk for flooding. 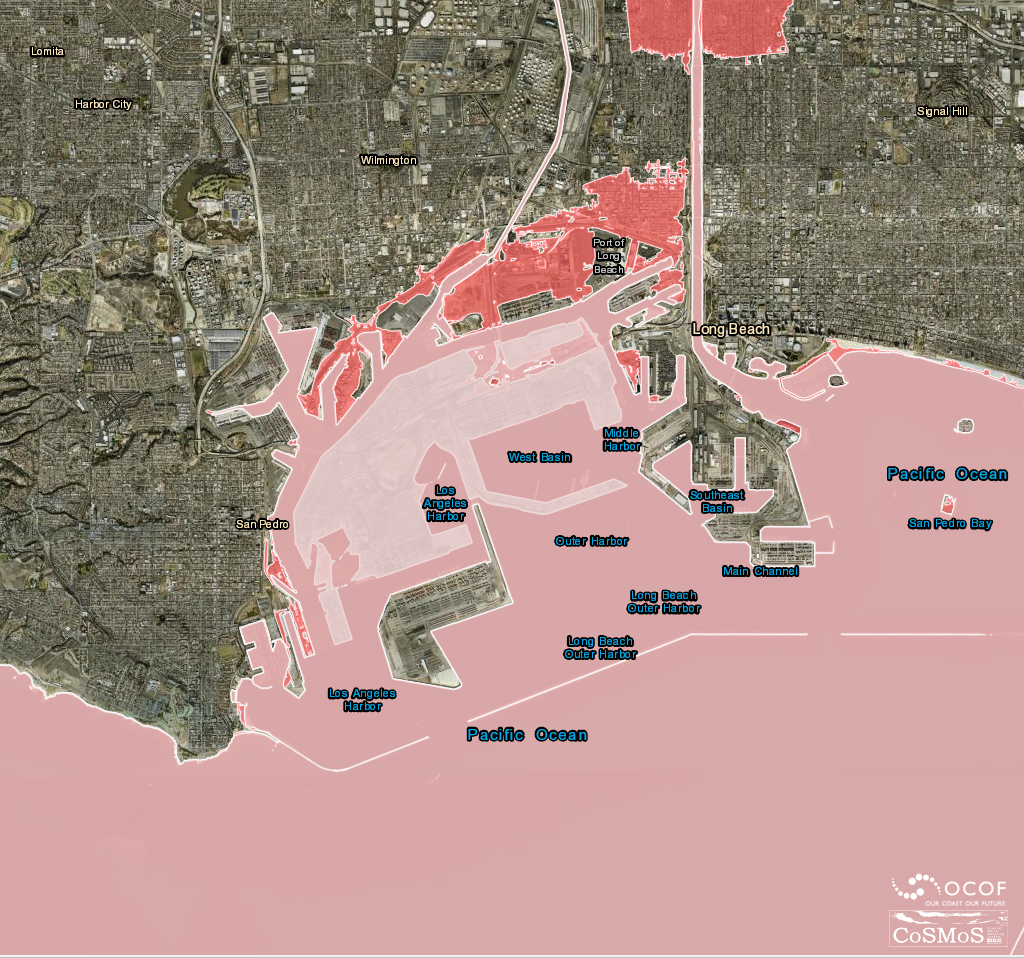 Sea-level rise will affect the Harbor Region based on the amount of greenhouse gasses that we emit. Higher or lower emissions could mean the difference between 0.8 and 1.6 feet of flood potential by 2050 or 4 and 7 feet by 2100. The damage could extend outside of the expected parameters, as shown here. The significant differences in these scenarios show us that we have a big opportunity for action.

With cool pavement and cool roofs installed in the region, we can reflect 20-60% of solar energy back into space, thereby cooling the area. Trees and shade cover can also bring surface temperatures down by up to 40 degrees. Tools like Treeviewer show how much tree coverage East Valley has, as well as the potential for new trees. Currently, parts of East Valley have up to 5% to 8% less tree coverage than the county average, showing that there is potential for new trees to cool the area and advance equity. By taking these steps, East Valley will be better prepared for extreme heat days.

Through urban greening, air quality monitoring, and reducing pollution, East Valley can transform its air quality. Tree canopy and ground-level vegetation absorb and disperse pollutants, and they can reduce heat at the same time. An air quality monitoring plan will keep track of the amount of pollutants in the region and allow people to take precautions like using pollution masks or avoiding outdoor activities. Lastly, by improving the accessibility of active and public transportation, we can address both air quality issues but also heat issues. For example, bus shelters can reduce heat and encourage bus ridership, thus addressing heat and air quality issues at the same time. Overall, these methods can lower the amount of cars and the pollutants produced from them, thereby improving air quality in the East Valley. 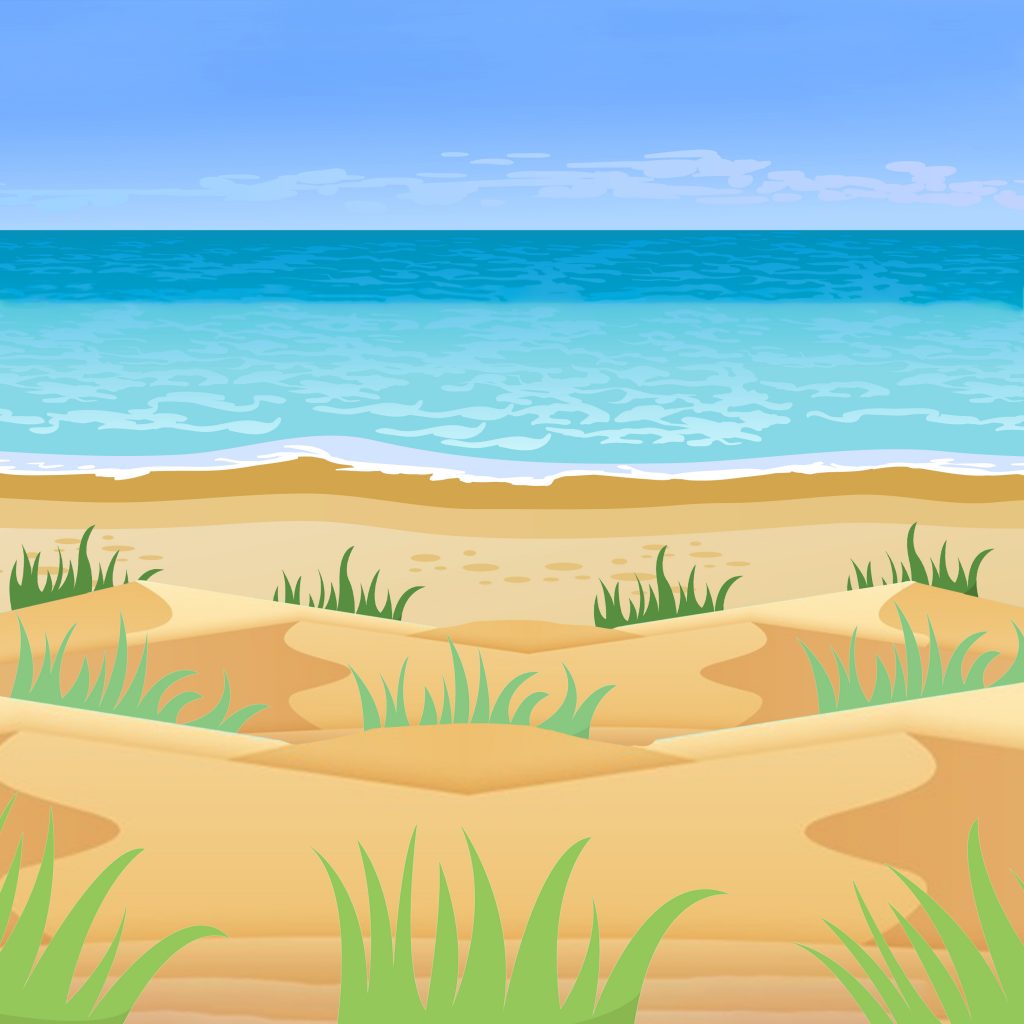 There’s a lot we can do to protect our coast

The best way to keep the sea-level from rising too fast would be by keeping greenhouse gas emissions low. Still, in a best case scenario, sea-level rise will still require action. The best way to prepare for the long-term is through natural infrastructure programs like greenscaping or coastal management. Through greenscaping, we can use vegetation-based interventions, like bioswale installations or permeable pavement designs, to limit the flooding around sensitive waterways and for better stormwater filtration. Through coastal management programs like beach nourishment and dune preservation/creation, we can mimic natural systems in order to protect the Harbor Region coasts and increase coastal resilience. Through these methods we can limit the damage caused by flooding and sea-level rise in the Harbor Region, as we must be prepared for a changing coastline.